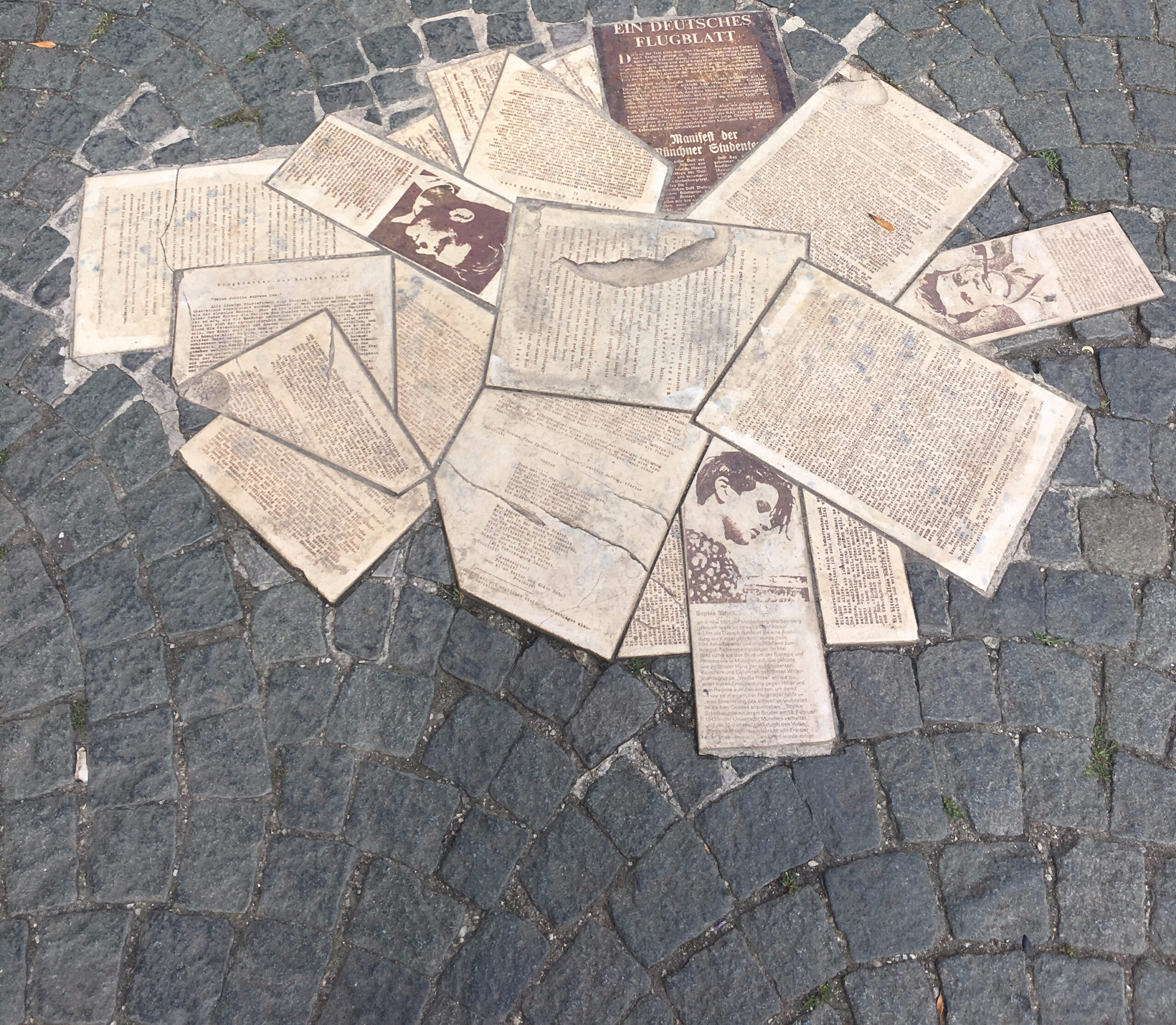 In February 1943, three students at the University of Munich were executed. They were members of a clandestine group called the White Rose: students Hans and Sophie Scholl, Alexander Schmorell, Willi Graf, Christoph Probst, and a professor, Kurt Huber. Hans Scholl, Sophie Scholl, and Christoph Probst were sentenced to death on 22 February 1943 and executed by guillotine just hours after the conclusion of their trial. Alexander Schmorell, Kurt Huber, and Willi Graf were tried and sentenced to death on 19 April 1943. Schmorell and Huber were executed three months later, on 13 July 1943. Willi Graf was executed on 12 October 1943.
The White Rose had written and distributed leaflets calling on the German people to resist Nazism. The last of these leaflets was smuggled out of Germany and in the autumn of 1943, millions of copies were dropped over Germany by Allied aircraft. That same year, the exiled German novelist Thomas Mann dedicated one of his regular BBC broadcasts to the White Rose, declaring: ‘Good, splendid young people! You shall not have died in vain; you shall not be forgotten.’
2018 marks the 75th anniversary of the White Rose trials. To commemorate this event, there will be an exhibition in the Taylor Institution in October 2018. We have decided to commission a new translation of the White Rose leaflets to be published alongside the original German. This volume of the Taylorian Treasures series will also include contributions by experts on the White Rose. It is due to be launched at the end of Trinity 2019. 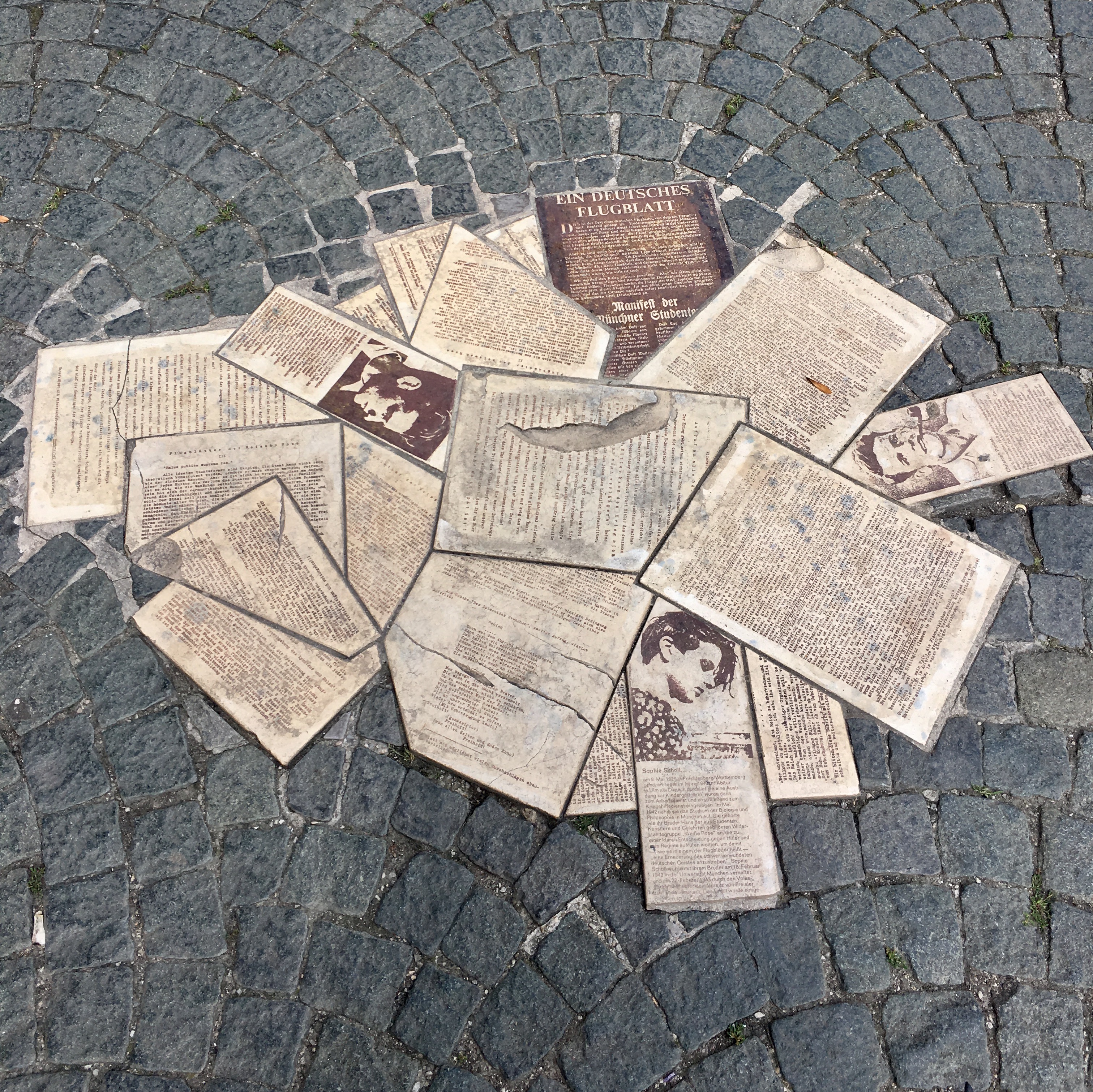 How to apply
This project is open to all students of German at the University of Oxford about to begin the second or fourth year in Michaelmas 2018, and there will be twelve places available.

Applications will also be considered from students who are not studying German, but who are confident translating between German and English. Participation is based on a series of seminars (3 in Michaelmas and 3 in Hilary). You will work on translations both independently and as part of the seminar group. Background information on each of the leaflets will be provided. To apply, please send a short statement (max. 75 words)  outlining why you would like to participate, and a translation of the following text to Dr Alex Lloyd (alexandra.lloyd[at]seh.ox.ac.uk) by 15 September 2018. You will be notified of the result of the application by 30 September 2018. 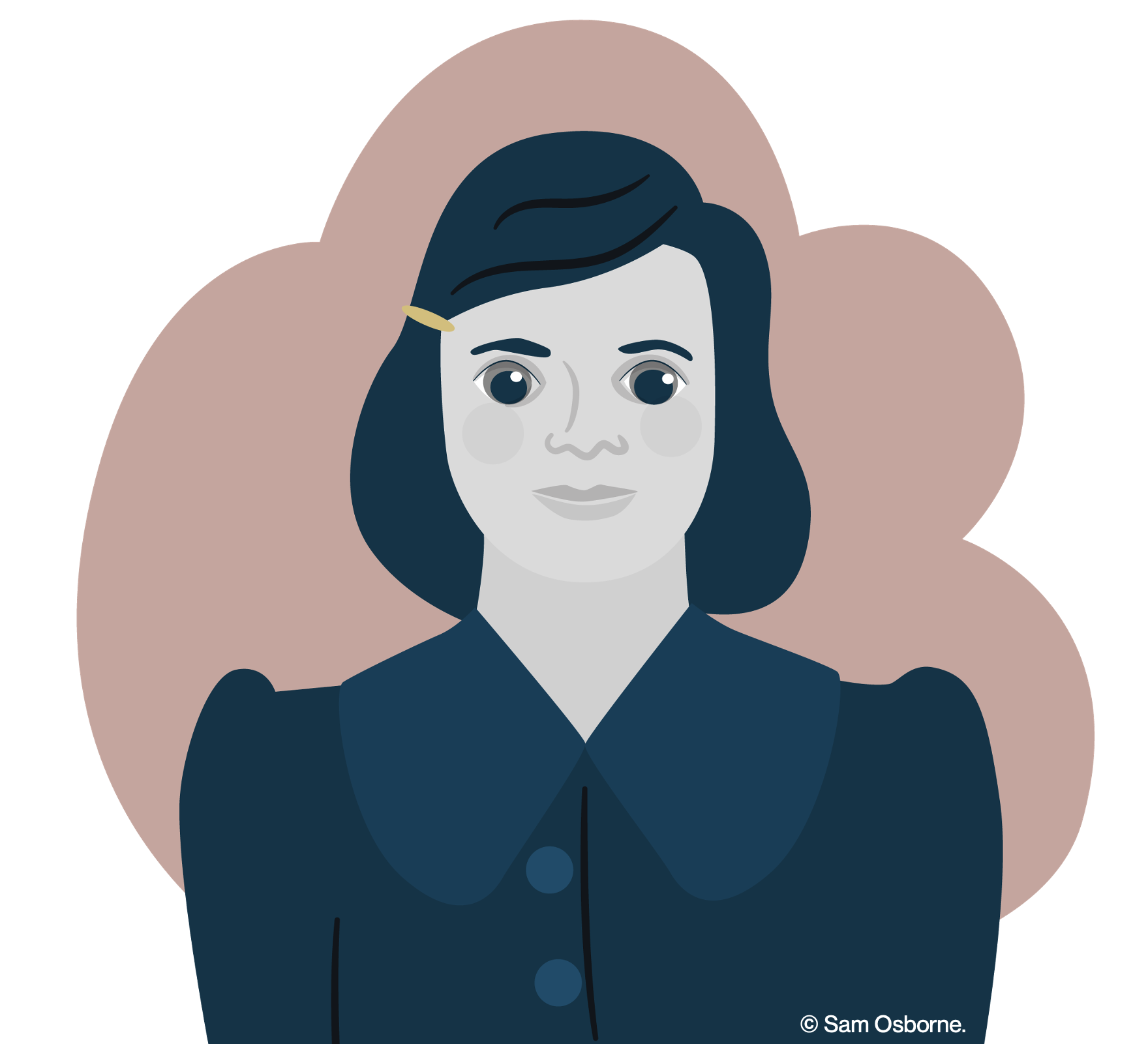 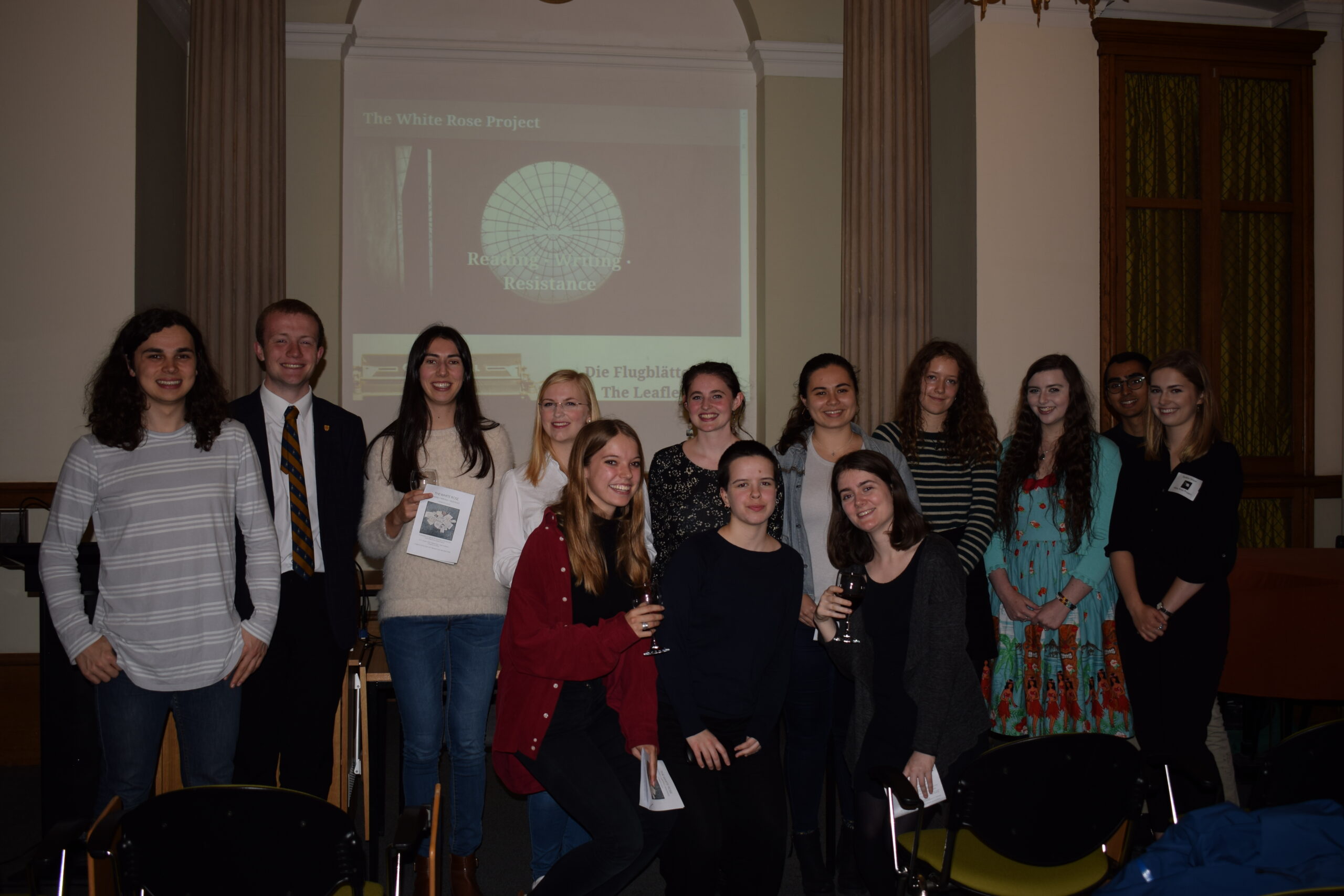 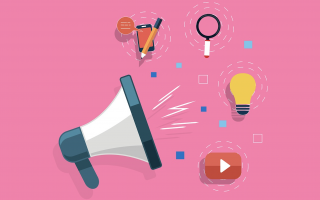