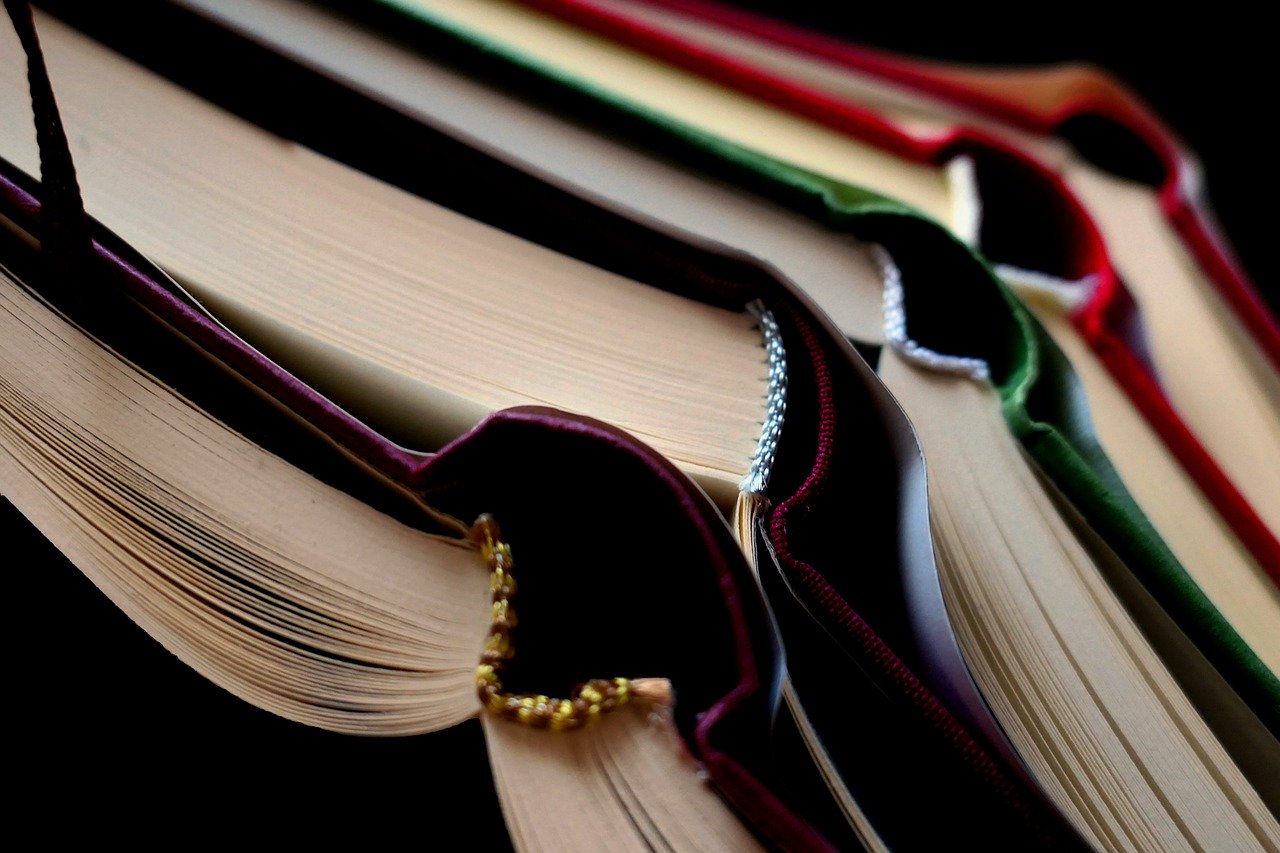 Dr Alex Lloyd reports on this year’s national competition for sixth formers in partnership with the Oxford German Network.

We had an extraordinary response to our inaugural White Rose Project Writing competition as part of the 2020 Oxford German Olympiad. There were nearly sixty entries from 45 schools across the UK. Entrants were asked to write a short essay in German in response to the question „Was können wir heute noch von der Weißen Rose lernen?“ [What can we learn from the White Rose today?]. The judges were extremely impressed with the high quality of students’ work and there were some very thoughtful, creative, and insightful contributions.

Some common themes and concerns emerged across the essays, especially climate change and the rise of the far right in Europe. Here are some of the many answers to the question ‘What can we learn from the White Rose today?’ that appeared in the students’ work:

The overall winner is Philip Mortimer whose essay impressed the judges both in terms of the linguistic accuracy and flair, and the originality and engagement shown in discussing the topic. We also awarded prizes to the following:

All winners will receive a copy of The White Rose: Reading, Writing, Resistance (Taylor Institution Library, 2019). I am extremely grateful to my fellow judges — Jenny Lemke, Birgit Mikus, Sam Thompson, and Aoife Ní Chroidheáin — and on their behalf I would like to thank and congratulate everyone who took part. 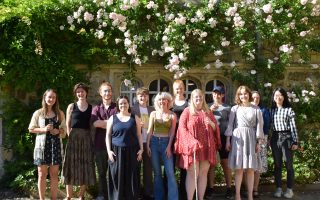 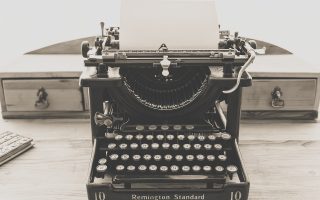