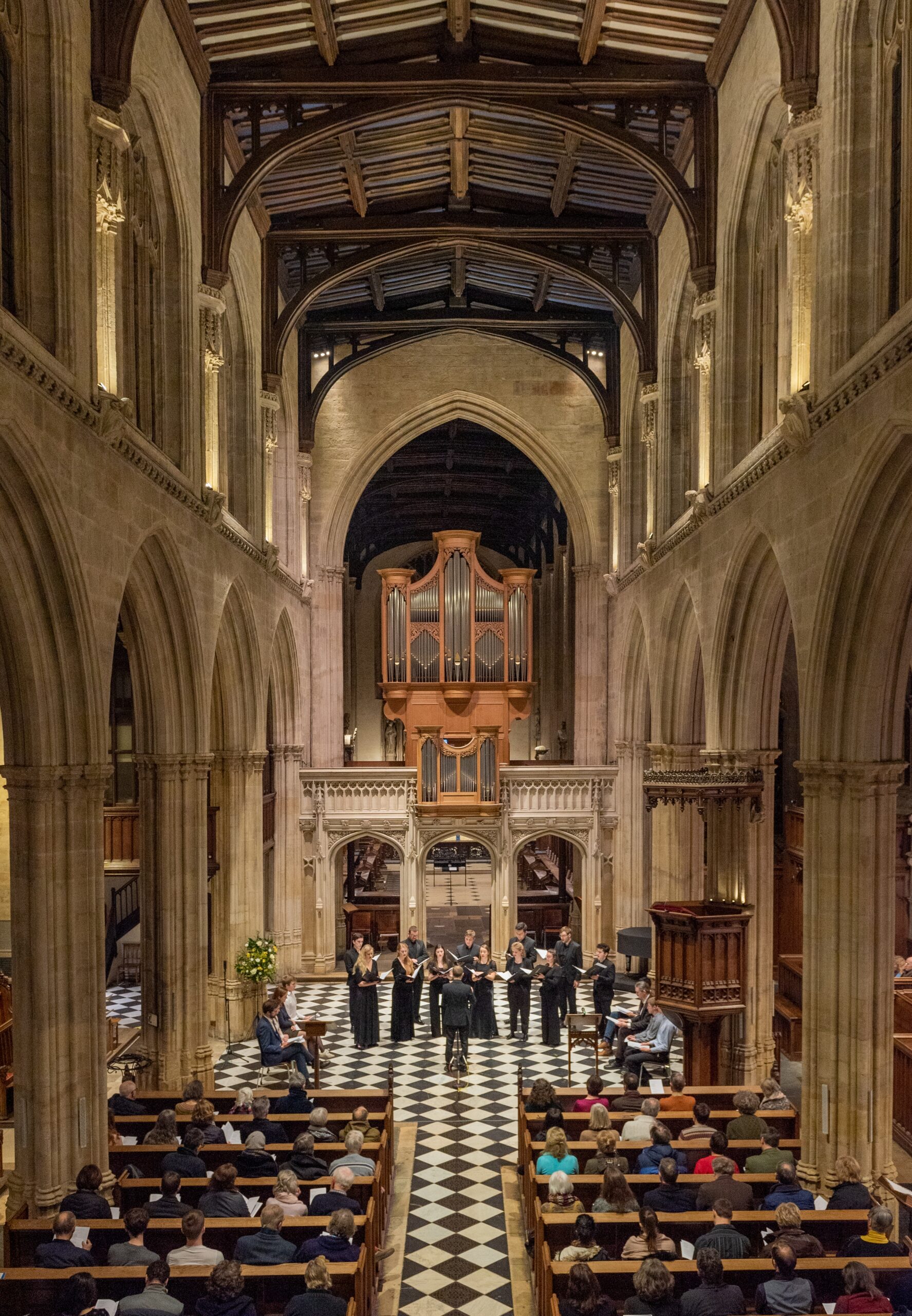 Dr Alex Lloyd reflects on a recent collaboration with the vocal ensemble SANSARA which resulted in Voices of the German Resistance, a powerful performance of music and readings about the White Rose.

On 22 February over a hundred people gathered at the University Church of St Mary the Virgin in Oxford to attend Voices of the German Resistance, a concert of choral music by SANSARA and readings from the letters, diaries, and pamphlets of the White Rose resistance group.

Last year, student members of the White Rose Project translated the resistance group’s pamphlets. They were published alongside new articles about the White Rose by UK and German academics in The White Rose: Reading, Writing, Resistance. When I first started thinking about launching this project, I knew that if students were going to be involved, I wanted them to have something concrete at the end of it. They worked on their translations between October and April, and the book was published in June. They were able to take a copy away with them when they left Oxford, some having completed their degree course, others embarking on their third year abroad in Germany and Austria.

This year, I knew I wanted to run the translation project again and it felt natural to begin to tackle the vast amount of as yet untranslated material in the White Rose group’s letters and diaries. Another publication, though, was not immediately the right vehicle for this. I thought that a performance might be an interesting way to allow these voices from the past to speak, and contacted Tom Herring, the Artistic Director of SANSARA. I knew SANSARA as a dynamic and exciting ensemble with an amazing sound and an interest in doing ambitious projects. This is clear, too, from their website:

As a collective body of voices, a choir is a living, breathing instrument with unparalleled expressive potential. SANSARA realises this through direct and honest music-making, always striving to conjure compelling atmospheres, communicating with clarity and integrity.

The choir has rapidly gained a reputation for captivating performances of a broad range of repertoire, juxtaposing choral music old and new in vivid narrative programmes, tying thematic and textual links into rich musical-poetic live experiences.

Tom and I applied for a grant from the Humanities Cultural Programme fund at the University of Oxford and were delighted to receive its first ever award. We set about devising a programme. The student translators were already working on a range of texts from which I chose a selection I thought might work best in performance. But it was difficult: how do you tell what is a complex story through the letters of a group of individuals, for the most part not writing to each other. In Germany, where the story of the White Rose is well known, I would have felt no compunction to omit the basic facts of the story. Indeed, when I saw the excellent Volkstheater production: Sophie Scholl – Liebe in Zeiten des Widerstandes back in November, this was exactly the approach taken. At a performance in the Ludwig-Maximilans-Universität in Munich you don’t need to introduce Sophie Scholl and Fritz Hartnagel. But here in the UK you almost certainly do. In the end, what emerged from the discussions Tom and I had was a desire to be more flexible in our presentation of the material, simply allowing the texts to speak with no narration, introduction, or other framework. We did follow a broadly chronological path: from pre-war letters, to part of the correspondence between Sophie Scholl and Fritz Hartnagel, to Hans, Alexander, and Willi’s time on the Eastern Front in 1942, to the letters written after the group’s arrest and in prison. This seemed to work well. One Twitter user commented

‘The audience came to know Sophie Scholl, Christoph Probst & other dissidents & so the (un)narrated deaths were all the more devastating. A young student writes about making tea and cutting bread for her lover; about the Trout Quintet. Then she disappears.‘

In terms of the choral pieces: some of these works may well have been known or even sung by the White Rose members, given their musical backgrounds; others spoke to their concerns and motivations. The music was intended both to give a background to the texts, and to speak in dialogue with them, creating resonances, dissonances, and a chance for reflection. The story of the White Rose is best told when the group members speak for themselves, in their private writings and in their resistance pamphlets, and not when they are idealized or mythologized. We sought a way to do this through the juxtaposition of primary texts and music.

Putting on an event like this involves a tremendous amount of work and coordination, more even than I had anticipated. But it was worth the hard work. I felt we created something very special: for the audience, the student translators, and ourselves. We hope to be able to perform it again. 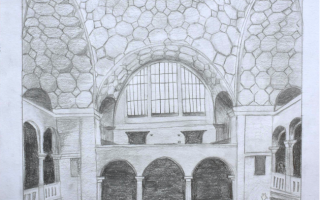 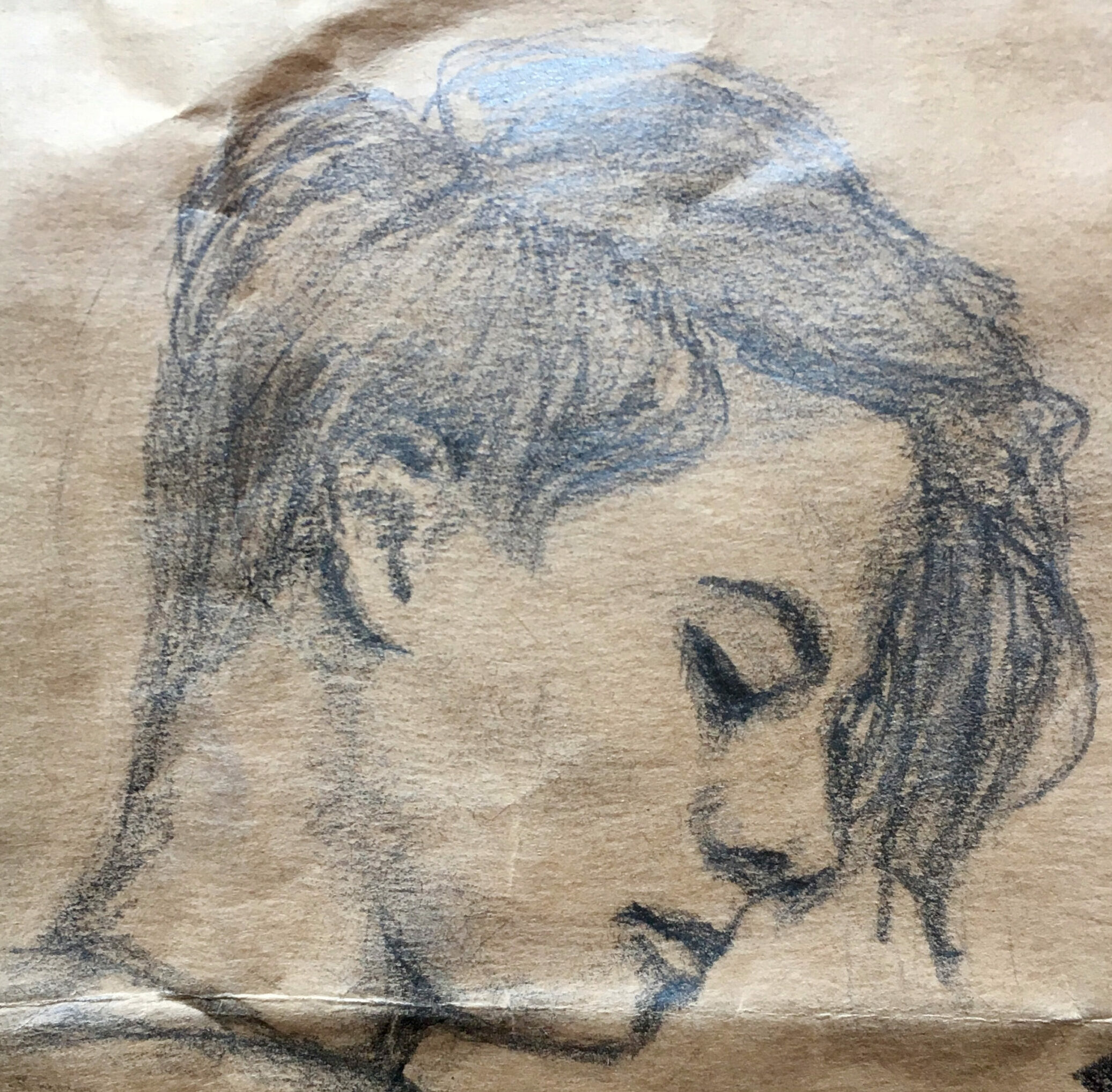 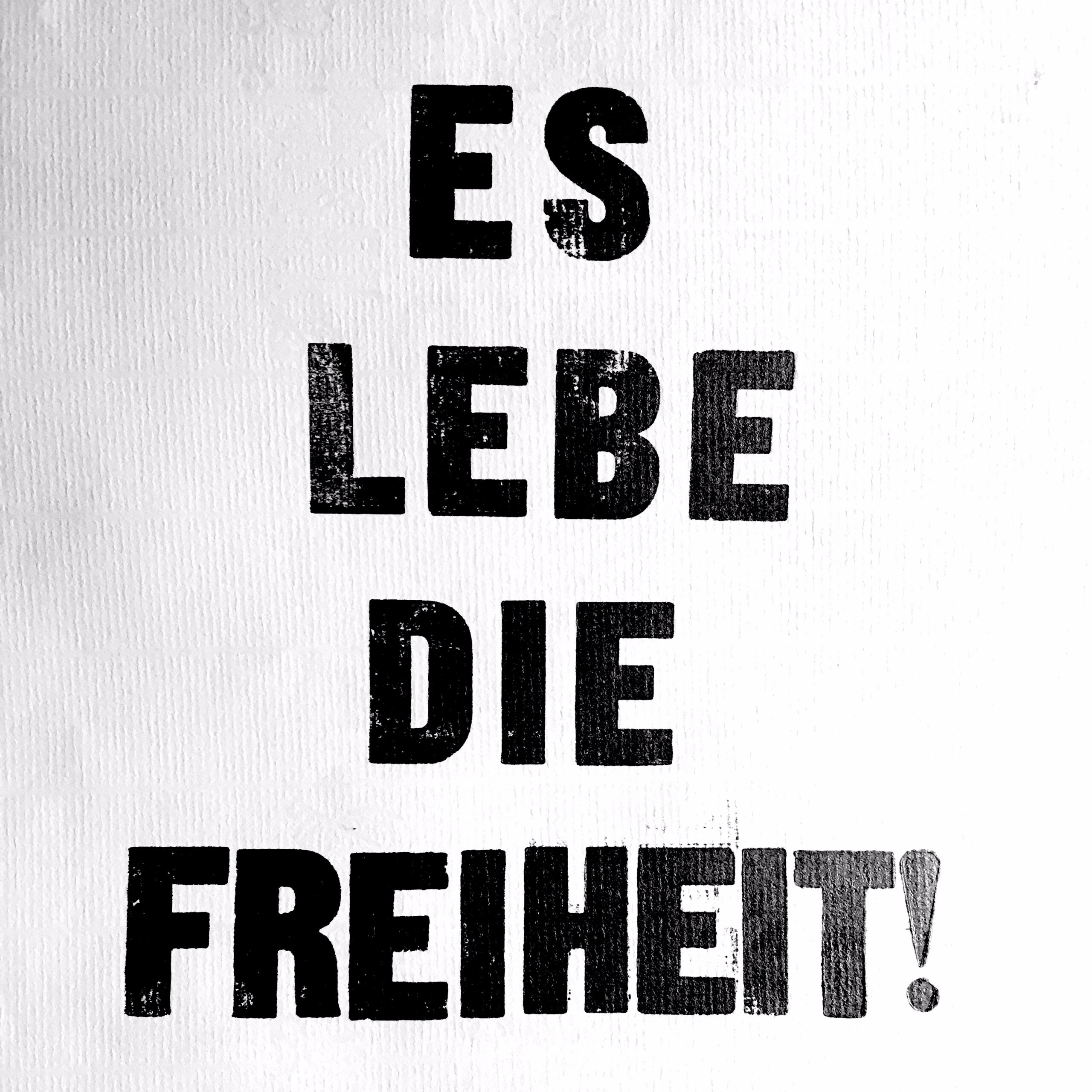 Working on Texts by Hans Scholl and Willi Graf