Our White Rose in Real Time initiative ended with the events of 27 February 1943, but the White Rose’s story continued…

In the days, weeks, and months that followed, many others associated with the resistance circle were arrested and interrogated. On 19 April 1943 the second White Rose trial took place in Munich. Once again, judge Roland Freisler was dispatched from Berlin to preside. Alexander Schmorell, Willi Graf, and Kurt Huber all received the death sentence. Alexander Schmorell and Kurt Huber were executed on 13 July 1943. Willi Graf was executed on 12 October 1943. There were further trials and further sentences.

In August 1943 Kurt Huber’s widow, Clara Huber, was called into the Gestapo’s offices. The Allies had dropped thousands of copies of the sixth pamphlet over Germany. Kurt Huber’s text had been smuggled out and the British had made copies with a new title: ‘A German Pamphlet: Manifesto of the Munich Students’.

You can read more about the group, as well as their resistance writings translated collaboratively by undergraduate students at the University of Oxford (UK), in Defying Hitler – The White Rose Pamphlets (Bodleian Library Publishing, 2022). 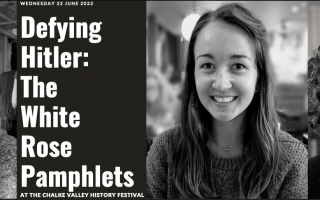 The White Rose at the 2022 Chalke Valley History Festival 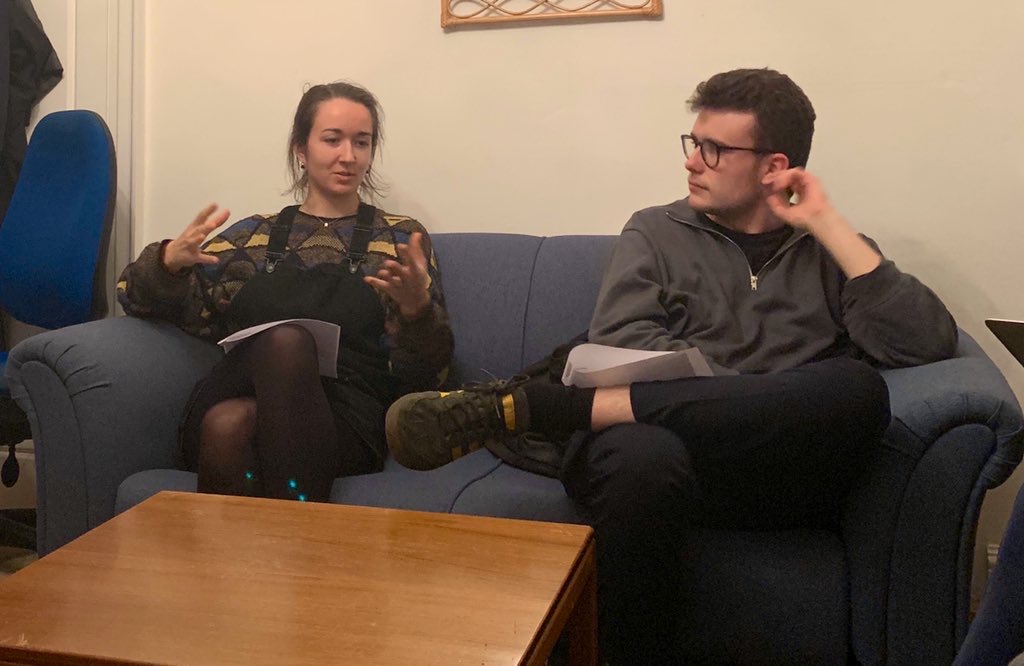 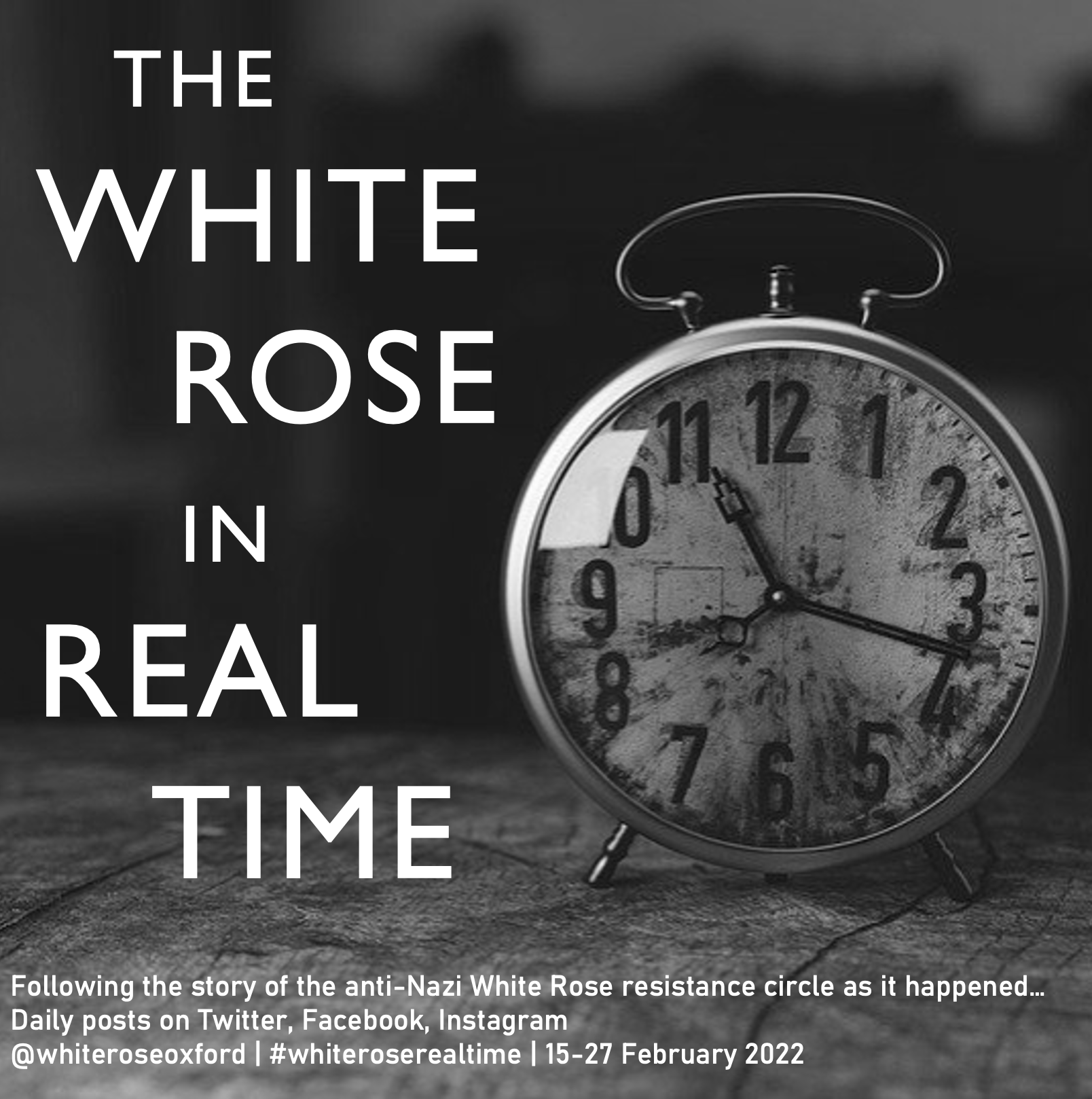 The White Rose in Real Time