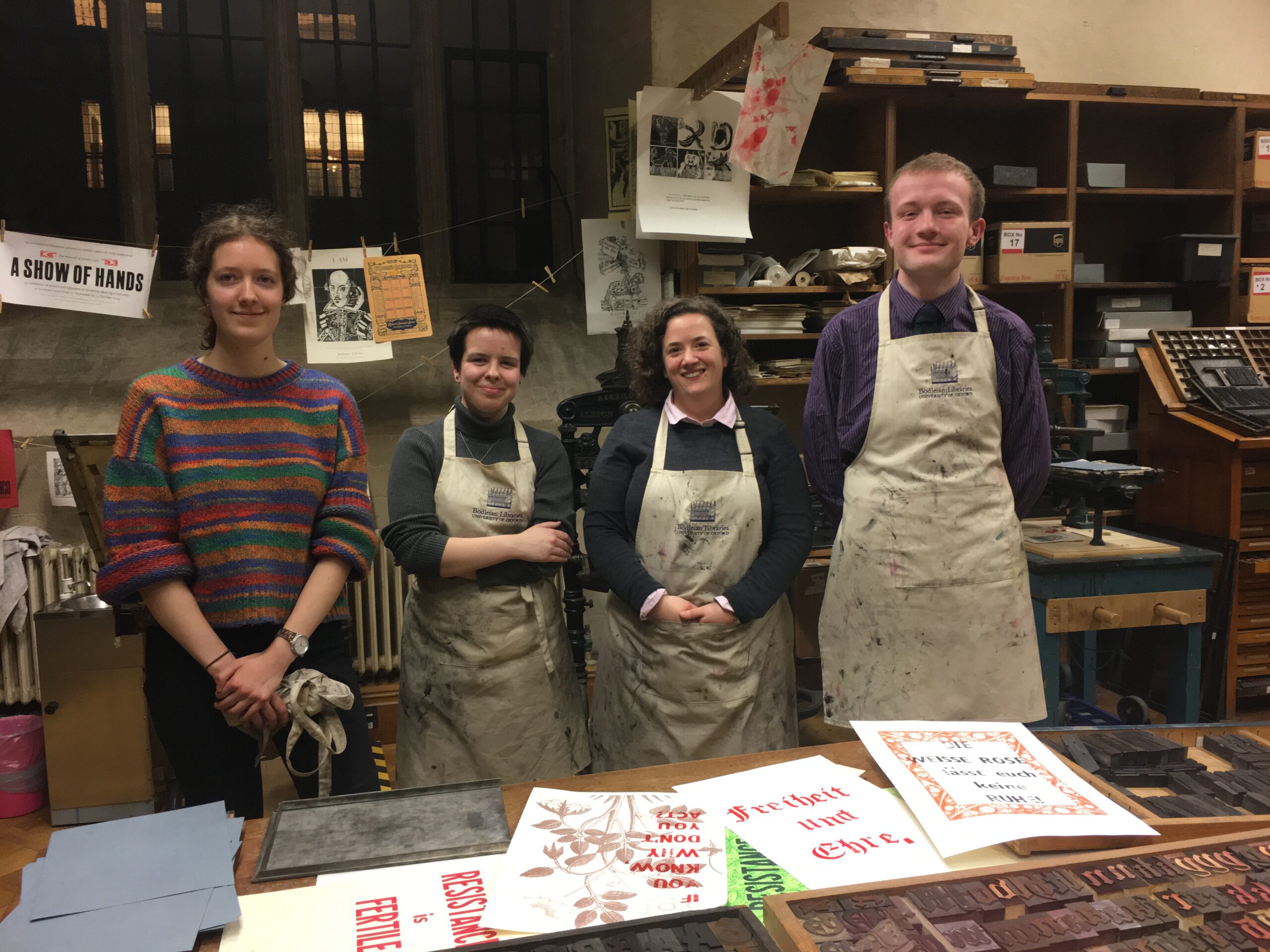 Dr Alex Lloyd, who leads the White Rose Project, is to receive a Teaching Excellence Award from Oxford University’s Humanities Division. The award is made ‘in recognition of the high quality of her teaching’ and ‘the important contribution she makes to the teaching of German’. It is the direct result of her work on the White Rose Translation Project. Here, Alex explains how the project began and developed:

I set up the White Rose Translation Project to work with undergraduates on a new translation of the White Rose pamphlets. I issued a call for translators in July 2018, and applicants were asked to submit a short statement outlining why they would like to be involved, and to translate an extract from the third pamphlet. There were a number of very strong submissions and fifteen students from ten colleges were selected to participate.

In October, the fifteen student translators attended an introductory seminar at which we discussed the pamphlets, translation theory (esp. function and translatability), and the aims of our new translation. Students were provided with support materials including historical information about the White Rose and notes explaining aspects of the pamphlets. The students were then divided into two groups and two or three students per group took responsibility for one pamphlet. They worked on it together in their own time, then brought a draft version to the next seminar where we discussed it as a group. The students’ translations will be published in a volume of the Treasures of the Taylorian series next month.

The pamphlets themselves were the result of collaboration. It struck me that while the pamphlets have been translated many times, I was unaware of any translations that had been collaborative, or that had been undertaken by students around the same age as those involved in the White Rose.

As a researcher, the students’ engagement with the pamphlets shed new light on the texts for me. Translators are the best close-readers, and the students’ attention to detail was extremely impressive. It was also illuminating to watch students, like those who wrote the majority of the pamphlets, reacting to the material. It is this marriage of teaching and research which is so central to our work in higher education and which made this project so fruitful and enjoyable.

Alex will receive the award at a ceremony next month. 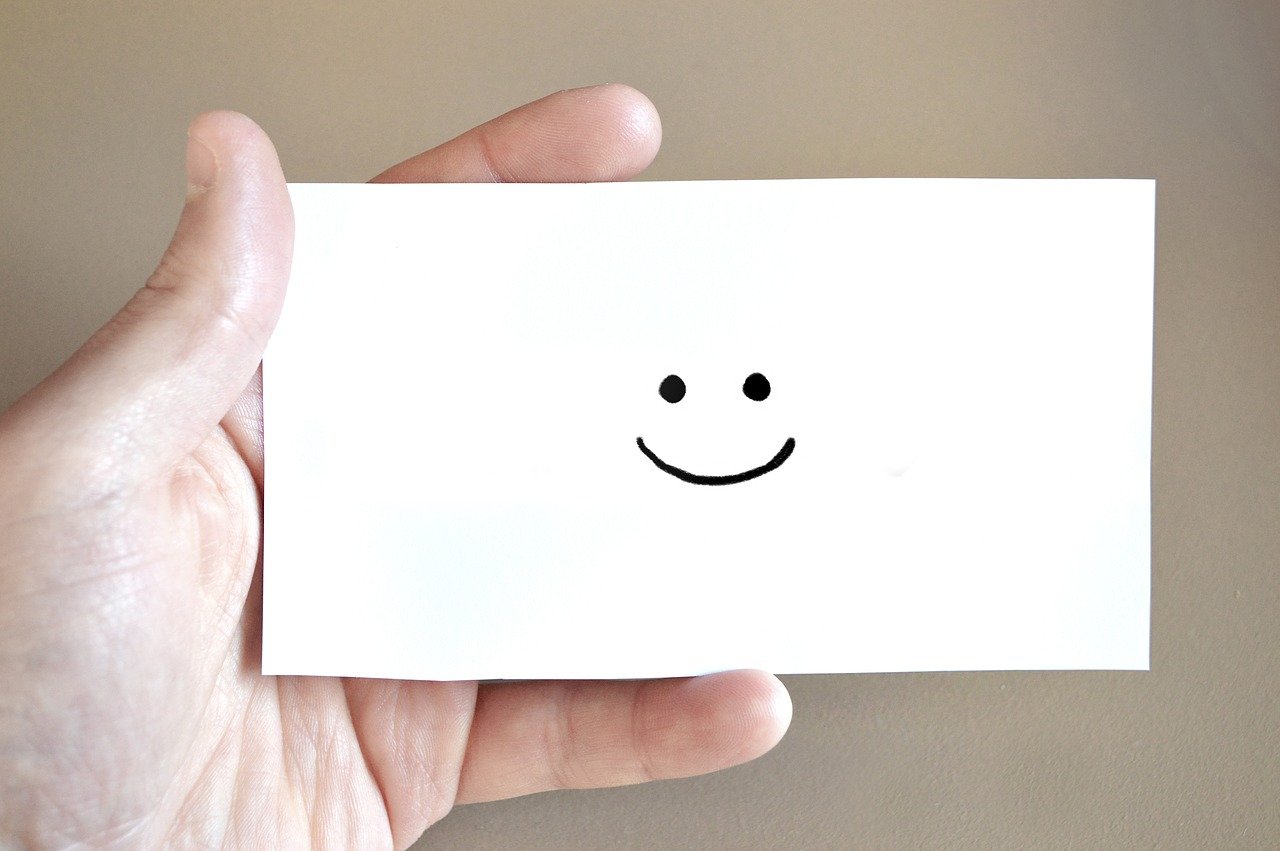 Funding Success for our Graduate Committee